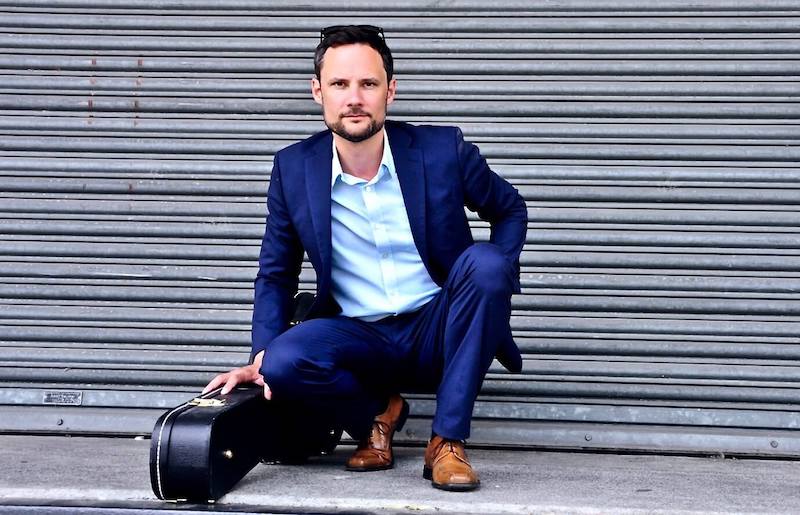 Born in 1974 in Germany, Jörg Enz started playing the piano at the age of 9, and switched to the guitar at the age of 15. Although, his first contact with jazz music was in Freiburg, Germany, the pivotal point in Jörg’s career was his first visit to New York. The city’s jazz scene was so impressive that he was compelled to return.

During his numerous trips to New York, he studied with jazz luminaries such as Peter Bernstein and Randy Johnston. Those experiences helped enhance Jörg’s sound, soul and sense of swing. Today he works as a leader or sideman in various groups. Thrilled by the rich sound of the Hammond Organ he founded the JÖRG ENZ ORGANIC TRIO which personifies the flavor and power of New York Jazz.

Since 2015, Jörg Enz has taught at the SWISS JAZZ SCHOOL which is Europe’s first autonomous jazz school, founded in 1967.